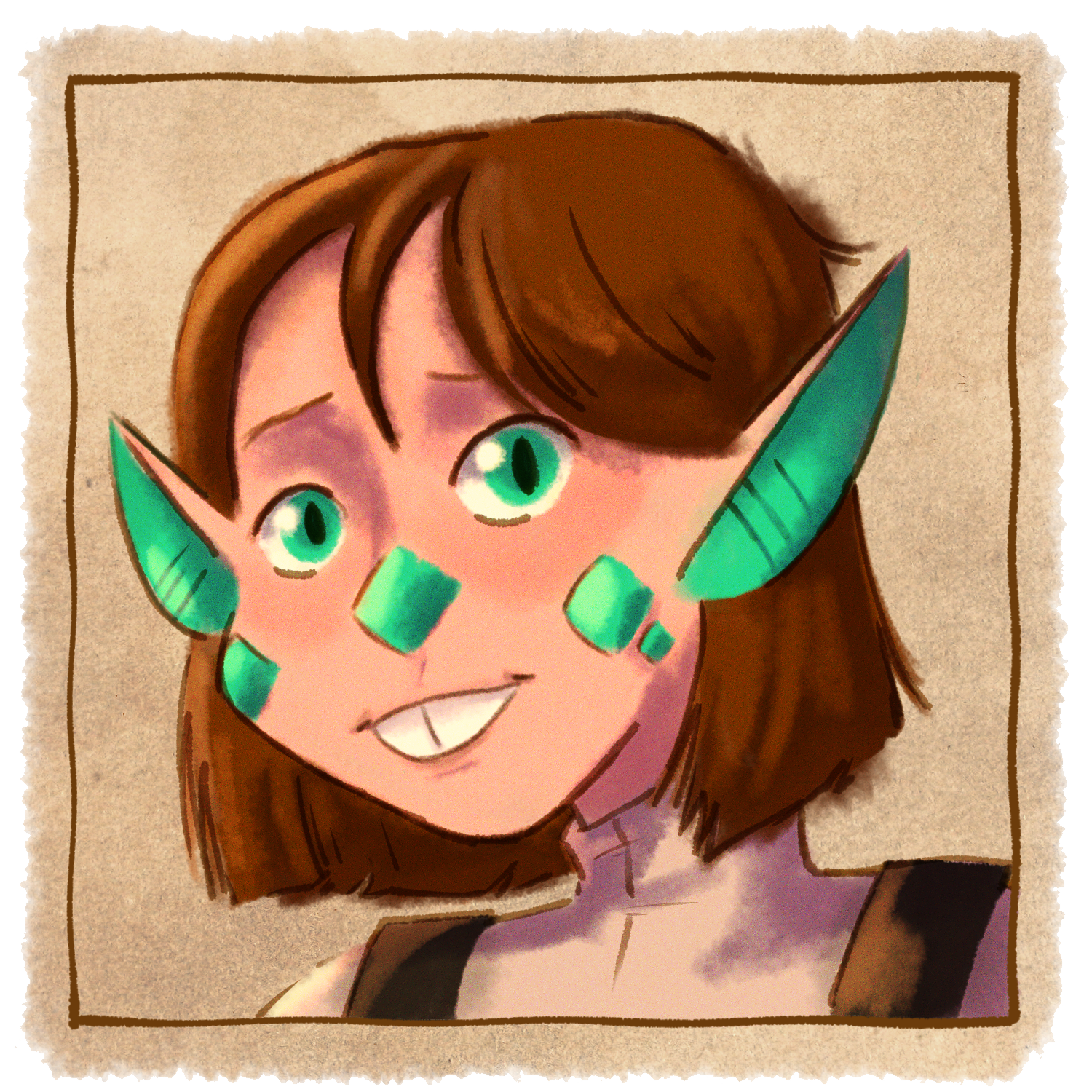 Eleanor "Ellie" Baker
Age - 12 // Pronouns - she/her
Ellie is a quiet, bright young girl who loves books their tales of adventure that real life, up until recently, could not offer her. After being confined to her room for over a year due to her sudden growth of a dragon tail and scales, Ellie has decided to take up her best friend's offer to run away together. 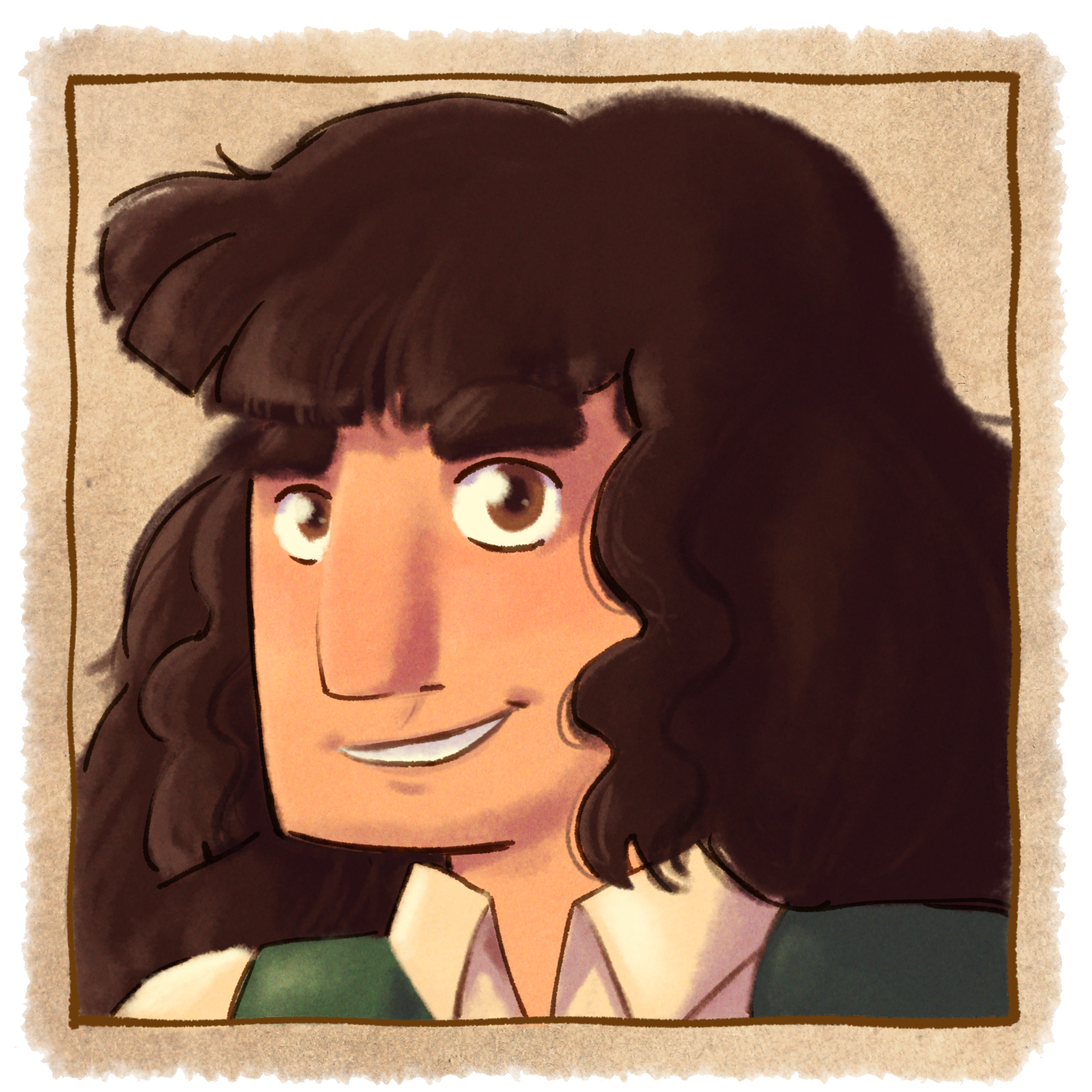 Jane Anderson
Age - 11 // Pronouns - they/them
Jane has always been a rambunctious and free spirit with a knack for running aorund barefoot in the forest from dawn til dusk. While they are friends with many kids in Riverwood, the disapperance of their best friend spurred them to search for her, and eventually convince her to run away with them. 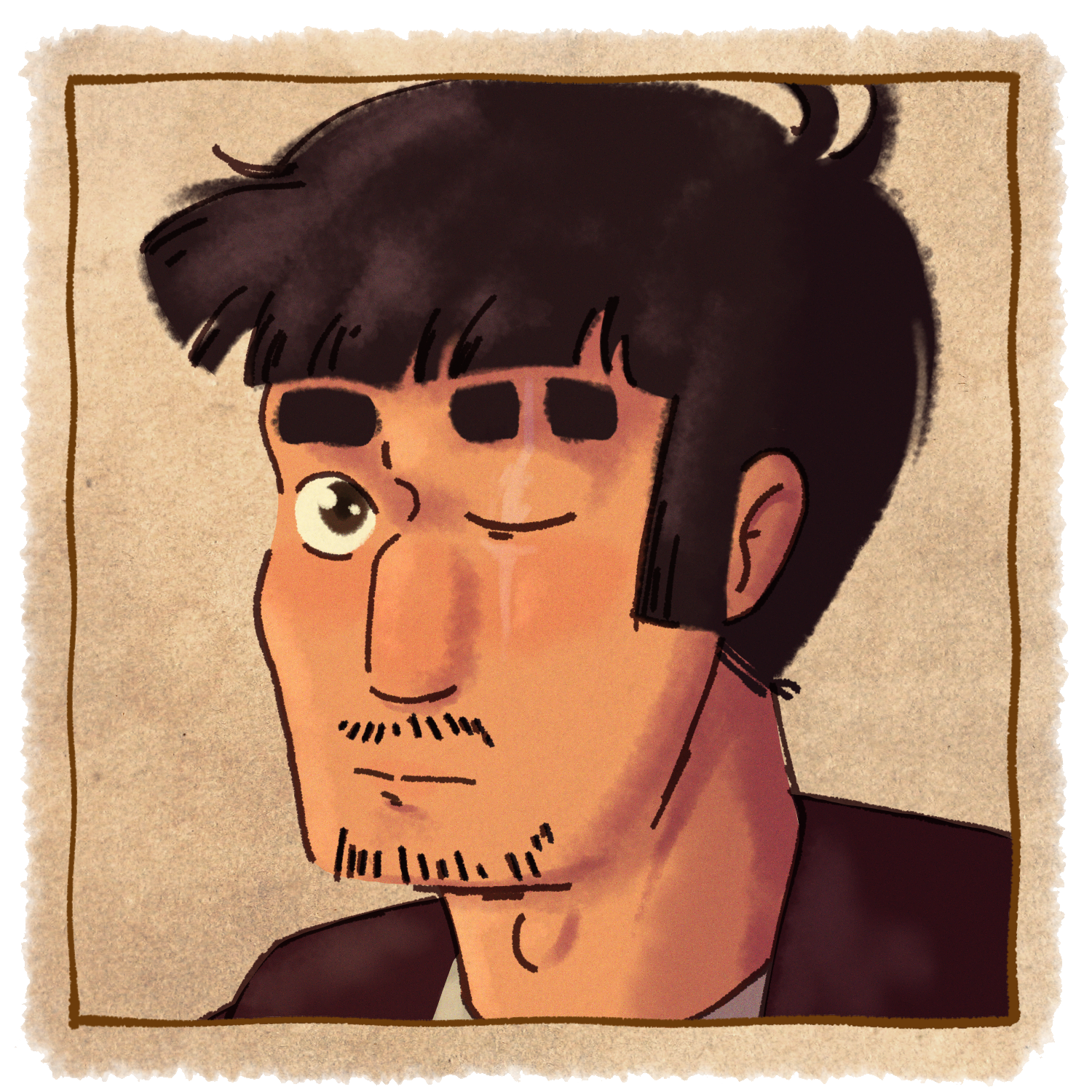 Griffin Anderson
Age - 19 // Pronouns - he/him
Griffin’s sour demeanor does much to mask his youth. After his father’s untimely death, Griffin took up his responsibilities as the town’s gravedigger, a job he takes very seriously. As their only relative, Griffin has also had to take responsibility for his sibling Jane’s care, although he’s much less willing to deal with the living. 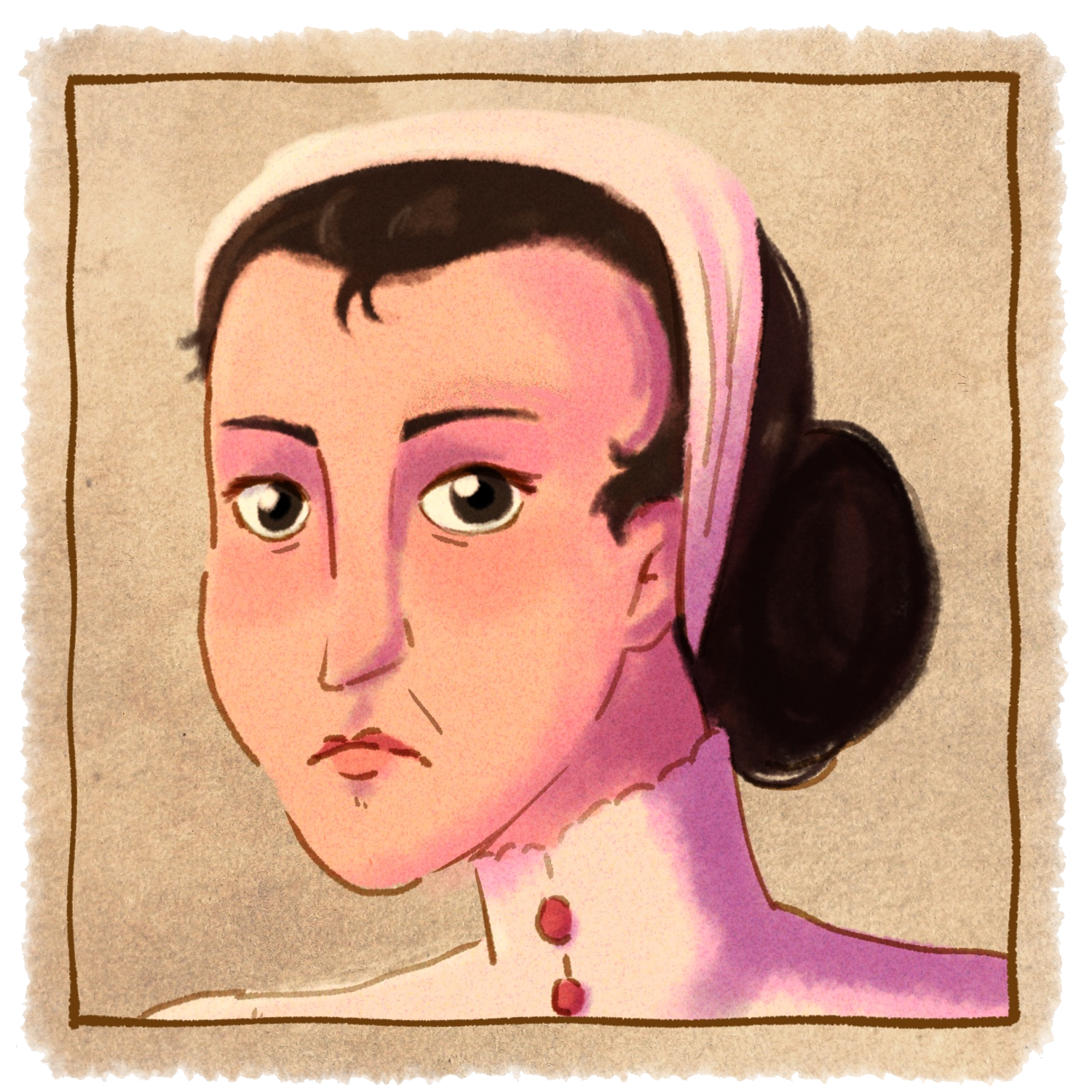 Bernadette Baker
Age - 32 // Pronouns - she/her
Bernadette is a fierce woman with a strict set of rules that will be followed so long as her daughter Ellie lives in her house. Now that Ellie is gone, she's working in tandem with her husband so that Ellie can be caught and sent back to her room as soon as possible. 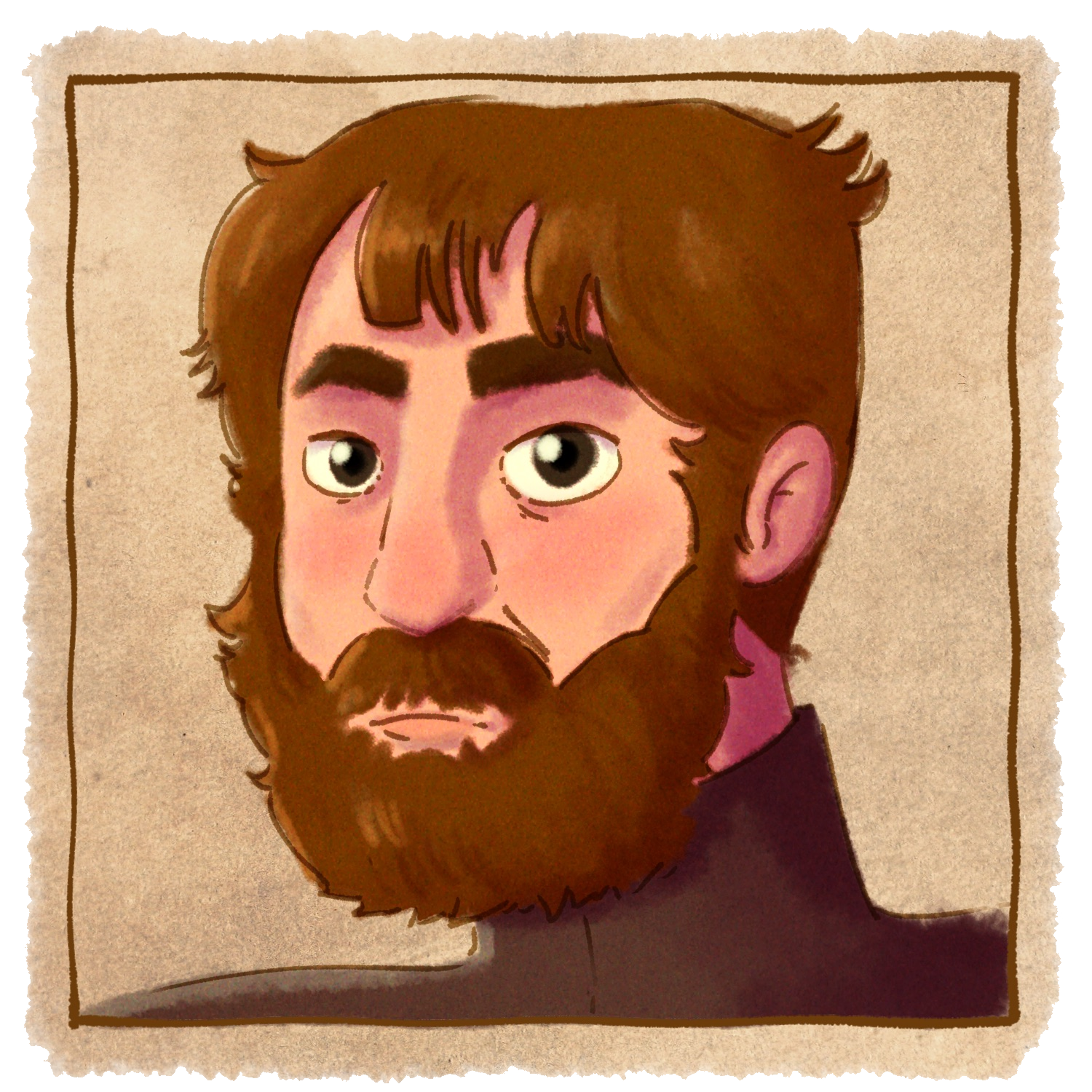 Johnathan Baker
Age - 36 // Pronouns - he/him
John can be an intense man, known throughout the town as a hardnosed carpenter with a quiet homelife. With the disapperance of his daughter Ellie, he's on the search for her trail while his wife looks for information in town.